Vital…it’s all in the word! 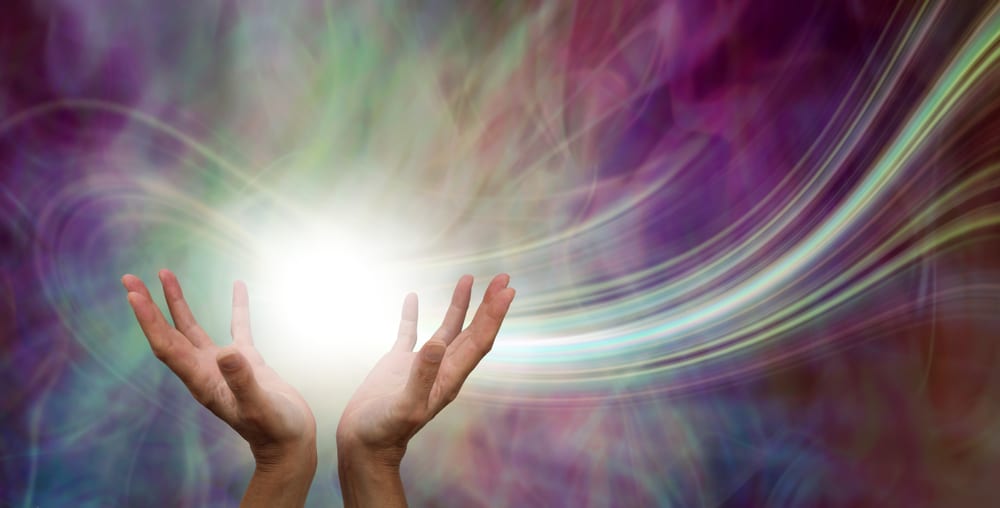 The word “vital” is one I find myself using daily, and not just because it’s in our business name (Vital Wellbeing), but because it sums up so much about what we do and the philosophy by which we live our lives. But what exactly does it mean? And why is it so important? Let’s look into it more closely, in particular how vitalism presents an approach that allows us to access the possibilities of unlimited health.

Firstly, lets go to what I love the most which is etymology and look at the word Vital. It dates back to about the 14th century and as an adjective it refers to “of or manifesting life.” Not to be confused with the word Vitals which refers to the “organs of the body essential to life”

In other words, Vital as an adjective, describes something that is “absolutely necessary or something that is full of energy; lively”.  In late Middle English it described the animating principle of living beings and in Latin the word “vita” means life. From this, stemmed the basis for the Vitalistic theory or Vitalism which attempts to explain the nature of life as resulting from a vital force (Vitalia) peculiar to living organisms and different from all other forces found outside living things.  This “intelligence”, this life force, this energy, is the difference between a corpse and a living body.

The vitalistic theory says that “something” – an essential energy – is responsible for organizing the human body to keep it functional. It’s very much a holistic view. Our bodies are intricately designed. If left to its own devices, the innate intelligence that so perfectly assembled our bodies is easily capable of healing it during our physical lifetimes.

A vitalist (someone who follows the vitalistic theory) senses that it is not enough to look at things in isolation. Vitalism brings a different approach to health care. The innate intelligence of the body which created it really does have the ability to heal it. What happens when we cut our finger? The body heals it. A whole chain of events takes place in just the right sequence, in just the right amounts and at just the right time for the platelet coagulation to take place at the site of the cut.

This view isn’t followed by everyone though. It’s important to acknowledge that there have always been two main schools of thought around health – mechanistic and vitalistic.  These two philosophies have been debated for over 2,500 years and continue to be discussed with vigour by opposing sides.

The mechanistic theory views the smallest components of the physical body’s structure, the atom, as building blocks.  This view looks at problems in isolation rather than in the complete interconnected form. The mechanistic approach maintains that the body is powerless to perform self-maintenance and healing. This assumption places a higher value on the educated mind than on a body that made itself. It also assumes a “fix it” mentality and has the user take on a passive participant role.

Until the early 1930s the mechanistic view of health was widely accepted. Newton established “universal laws” that helped us understand the movements of the planets and tides, and his Mathematical Principles of Natural Philosophy was the standard by which science came to be measured. Yet his findings didn’t seem enough to explain the kinds of life that seemed more than an assembly of parts. Ordered growth and development seems best understood when an innate intelligence is incorporated.

Then something astounding happened. Ernst Rutherford split the atom and discovered that “matter” was comprised mostly of “space”. This seemingly empty space was a large amount of energy unable to be seen with the naked eye. Einstein realized energy played a critical role in keeping the atom together and in the process, he brought vitalistic philosophy back into the limelight.

Since the 1950s the mechanistic philosophy has wavered. Doctors who were once respected were now being questioned. The Baby Boomers questioned authority in the ’60s, challenging everything from scientific thinking to health choices. Mass media made spreading new values an easy process and today people are making informed choices about their philosophy, their values and their health care.

I truly believe that health is always inside of us. What can change, however, is its expression that is why I coined the term “Health Expression.” Within the vitalistic model there is greater incentive to be the observer in one’s ability to express health. This “way of life” philosophy enables us to check in with ourselves, to awaken ourselves to our imbalances and to search each day for the answers we need for our health and make choices accordingly. A different level of responsibility goes with this way of thinking. We are responsible (or should we say “response-able”) for our health. The body gives us signs and symptoms for the benefit of finding out more about ourselves and the imbalances with which we are living.

The more comfortable you are with the vitalistic philosophy the more you can recognize the internal wisdom of the body and its ability to heal itself. With this knowledge, you can make healthier choices.