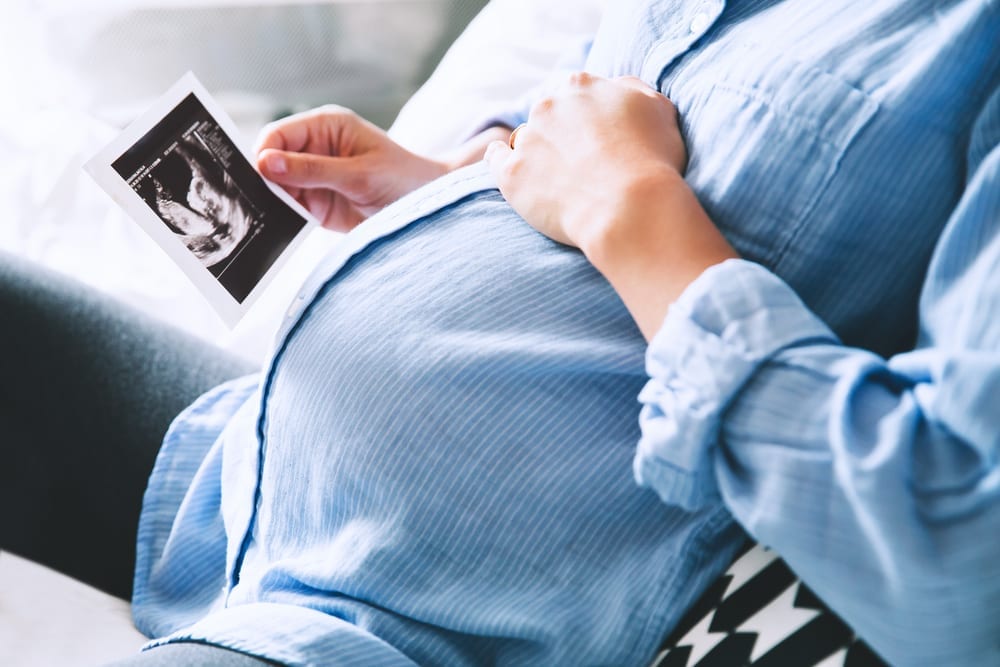 It doesn’t look like the Ultrasound industry is going to ‘die off’ anytime soon. Indeed, the industry is forging ahead with its new 3D imaging. Companies like Little Sprout Imaging, Baby Insight, Peekaboobaby, and First Look Sonogram are just some of the prenatal industry businesses wanting to capture those ‘first moments’ for you and for a few dollars more they’ll put the images to video with lullaby music. For once I agree with the FDA that this is a potential health hazard for women and child… although for me it’s not ‘a potential health hazard’ it is downright risky. Society has brought into the ‘Souvenir Sonogram’ industry through great marketing. The fridge magnet, the jpeg image sent to grandparents, the capture of life early on to show the kids later on. But who’s paying the price?

At seven I was told by my dad that I had all the answers inside of me all I had to do was ask the question and trust the answer. It changed my life in so many ways. When it came time to start a family, I used my dad’s saying once again to help me navigate the ‘medical domain’ of pregnancy… ‘ask the question and trust the answer’. As such I decided very consciously not to partake in the medicalisation of birth and trust that baby and I symbiotically have everything we needed in order to develop, grow, nurture and birth… together. I had always believed that the pregnancy and birth process was not a one-sided development or process but rather living inside of me is a being with innate intelligence who also knows what to do.

In deciding not to step into the medicalisation of pregnancy I found I was quite alone. When others were fully into ‘the system’ I was on the outer looking for other ways to journey through pregnancy and birth.

Well to be frank it never made sense to me. Why when I have this automatic built in ‘mothers intuition’ the all wise all knowing self would I want to go to someone, to receive something to tell me if my baby was okay? And what would I do with the knowledge if it wasn’t? I had taught myself to trust and back myself since I was seven and being pregnant wasn’t going to change that.  I decided however to ‘look into’ ultrasounds whilst I was pregnant because I was no doubt going to get the question ‘have you had your scans yet?’ and I wanted to make sure I could respond in such a way that would make people think about the ‘standard pregnancy path’ that most people take. My conclusion is that ultrasounds at best are ineffective and at worse are dangerous when used as this screening tool for every pregnant woman and baby.

Let’s start at the beginning…

It was during the war, World War II to be exact that ultrasounds were developed; they were developed to detect enemy submarines. These ultrasounds – ultra-high frequency sound waves – were developed to detect what they couldn’t see. It was Ian Donald, a Glasgow surgeon who borrowed an industrial machine and brought it to the human market when he began to look at abdominal tumors from his patients. What he noted were different echo patterns across different tissues. (1)  Enter ultrasound for pregnancy and by 1970’s it was a ‘routine’ part of obstetrics being utilised by the majority of pregnant women at least once.

It’s the transducer, the handle placed onto the pregnant belly that emits the ultrasound waves which travel at 10 to 20 million cycles per second, compared to 10 to 20 thousand cycles per second for audible sound. (2) An echo pattern is returned to the screen in the form of a picture. Of course, the harder surfaces like bone will return a ‘stronger echo’ than soft tissue or even fluids, hence the white image of the skeleton showing on the TV like screen. Vaginal ultrasounds have of recent times become more common where ‘the handle’ is placed deep inside the vagina with women coining this process ‘vaginal rape’ post the experience. There is little tissue to protect or ‘shield’ the developing baby who is at an extremely vulnerable stage of maturation when this process is performed. All this introduced because the images being seen on the screen via the ‘conventional’ method were deemed to be poor quality.

Let’s face it these invasive examinations carry risks. These are high frequency sound waves introduced into the body and carried across fluid which ultimately alter the bio rhythms of the mother and child.

Mole says ‘If exposure to ultrasound… causes death of cells, then the practice of ultrasonic imaging at 16 to 18 weeks will cause loss of neurons [brain cells] with little prospect of replacement of lost cells…The vulnerability is not for malformation but for maldevelopment leading to mental impairment caused by overall reduction in the number of functioning neurons in the future cerebral hemispheres. (3)’

One of the reasons why I believe women are racing to have not one but many sonograms is fear. Fear of the unknown and yet deep inside there is an abundance of wisdom… if only we took the time to listen. Ultrasounds are not compulsory, they are elective despite what those in the allopathic system say. Every pregnancy is a unique symbiotic relationship between mother and child and as such the risks, benefits and implications of the ‘souvenir sonogram’ need to be considered very carefully. Being informed is one way that ‘other’ questions can be asked.

The bottom line… it’s your body, your baby and ultimately your choice!