The Invisible Danger: EMF’s and your Nerve System 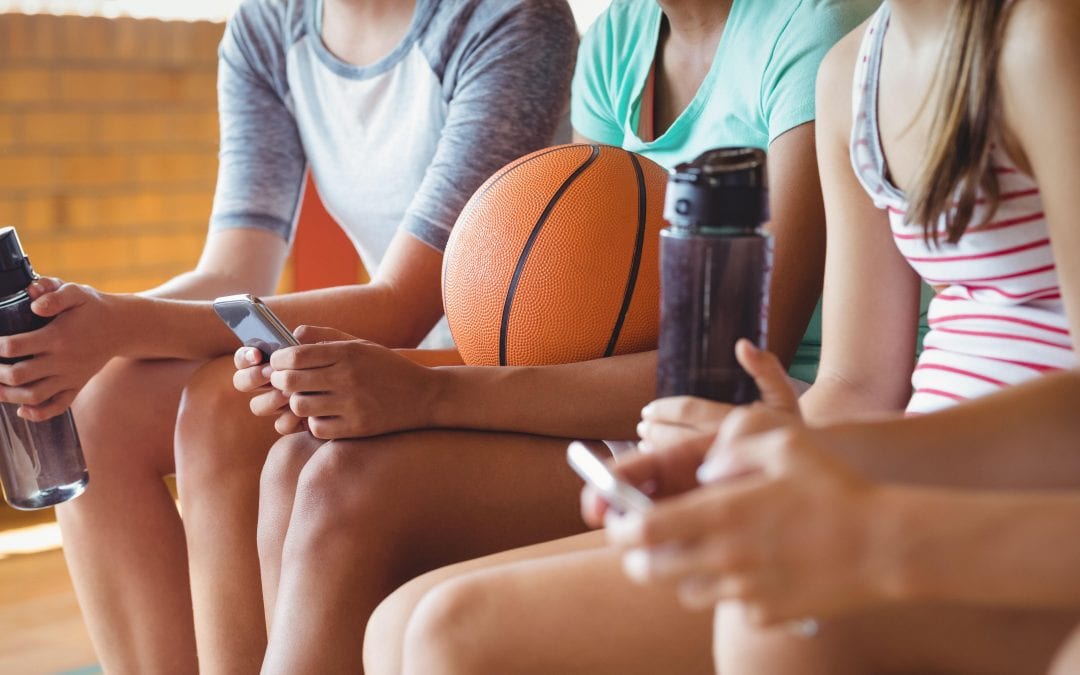 What prompted me to write on the invisible danger of EMF’s and your child’s nerve system was watching our boys one day do their rugby training. They were both selected into a national team which means the team is located all over the country and as a result of this the head management have created a wonderful Facebook group. Inside the group there is training to be completed each day. The boys downloaded an app which records their distance and speed but they have to carry their phones on them whilst training. Their results then get uploaded into the Facebook group.

Knowing what I know about the nerve system and the invisible dangers of electromagnetic frequencies (EMF’s) and fields I thought this a little odd. It has been my experience, and observation of people in our practice, that EMF’s weaken your system. So, to me it seemed counter intuitive to train for the purpose of increasing your fitness and strength but carry a device that would weaken your nerve system whilst doing so.

Does that sound counter intuitive to you?

Electromagnetic fields are not new however during the 20th century man’s exposure to man-made electromagnetic fields has been on the rise due to the ever-increasing demand for electricity. In the 21st century advances in technology and changes in social behaviour compared to prior generations as stimulated the “need” for more synthetic sources. Everyone now-a-days is exposed to magnetic fields at home and at work from domestic appliances and industrial equipment to phones and TV broadcasting.

Your body is full of tiny electrical currents due to the chemical reactions that occur as part of your normal bodily functions, even in the absence of external electric fields. Did you know your nerves relay signals by transmitting electric impulses from your brain to your body and back again? In fact, your body is made up of a plethora of charged particles. DD Palmer, the founder of the Chiropractic profession, called these signals mental impulses. Even your heart is electrically active and if removed from your body it would beat on its own.

But electromagnetic fields (EMF) and its exposure (commonly referred to as radiation) can affect your health and your ability to function. Any “thing” that stresses the system for long periods of time may result in a health challenge. The field frequency weakens your whole nerve system which changes the mental impulses from the brain to the body and back again. As a result of this ‘weakening of the nerve system’ some people have expressed they have felt the following:

Personally, I have experienced altered changes in my behaviour. I know when I have done too much work, stared at a screen for too long or taken call after call that when I do come up for a breath, I’m like a deer in headlights and I certainly notice it in my kids.

I know some people might be saying our kids were “just” using an app and they are not using it for long when they train. However, if you take a typical child and add that app exposure to the “Bring Your Own Device” (BOYD) that schools allow kids to do these days and a phone they carry and use during the day and downtime after school chatting to friends on another app like Instagram or snap chat and evening TV and perhaps a reheated microwave dinner and now kids are getting a lot of exposure!

What steps can you take to minimise the impact of EMF’s on your nerve cells?

We make sure we are adjusted by a qualified chiropractor (that’s my husband and I) every week for neurological integrity. Not because anything is “wrong” with our body but because we believe that a body that can communicate with itself has the ability to change, heal and adapt to life and thus cope differently with the onslaught of EMF’s surrounding us now and into the future.

Other things you can do:

With Apps, mobile phones and the faster 5G network coming out this generation of kids, and the ones that follow, are going to get bombarded with EMF’s. It’s important for us as parents to stay abreast of the changes and know the impact to their nerve system and our own.