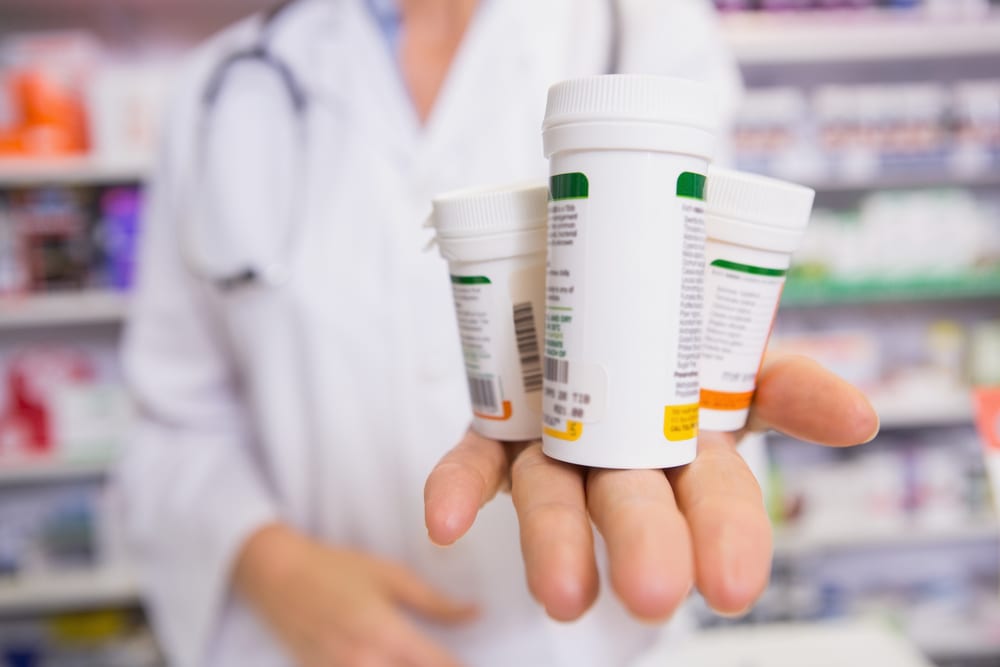 When my blinkers were on I thought health was about how you felt … period. If your body looked and felt taut, tight and terrific and no signs or symptoms were present then, according to my world and the books I read, you were ‘healthy’. How naïve I was back then. I was led to believe for the first ten years of my life that health was given to me by something and/or someone other than myself. Indeed, health was given to me from the outside-in by things I consumed (medications) or things I did (physical fitness, eating good food, positive thoughts and being in a happy state) all of which determined my level and expression of health … or so I thought. There was a simple unspoken rule—a ‘medical obedience’—that governed my life and the lives of those around me. It was this: ‘if you’re sick, take something … it will make you better.’ When ‘it’ (symptom/s) wasn’t there anymore I was deemed by myself, my parents, peers and the private school I attended to be healthy once again. In fact, I thought health existed on a spectrum.

‘A spectrum is used to classify something in terms of its position on a scale between two extreme points.’

This positional interpretation of health made sense, given the unspoken medical obedience rule I lived by: ‘if you’re sick, take something… it will make you better,’ thereby keeping you nudged towards the right end; the top end where ‘health’ sits. So for the first ten years of my life I obeyed this unspoken medical obedience rule without question and did whatever I could to stay at the top end of the health spectrum which meant consuming medication after medication to make me ‘feel’ better.

Interestingly, at the tender age of seven I was told by my father that I had all the answers inside of me. All I had to do was ask the question and trust my answer. These were two very conflicting ways of not only looking at my health, but my life as well. On the one hand the actions and observations of my family taught me that I was incomplete and incapable of changing my own health and as a result I was offered, and consumed various medications to take whatever ‘it’ was away. And on the other hand I was told I had all the answers; all I had to do was ask a question and trust my answer. This implied that indeed I was capable of knowing why something had been created within me and that I could change my circumstance if I wanted to.

At the age of ten, I’d experienced an incident where I coughed a couple of times, was whisked off to my uncle’s medical practice, and given a prescription for amoxicillin. For the first time in my short life I refused to take a medication my mum had offered me. Little did I know that asking the question and trusting my answer that eventful day, ‘saying no’ to my mum and going to my bedroom to rest, would change the course of my life. Most importantly as I got older I wanted to know how people were defining health, what drives people to make the health decisions they do, how does the body express health and who really is molding the way society sees health? It wasn’t until I began studying Psychology and eventually Chiropractic that my encounters with some extraordinary professors, people and authors began to open different worlds for me.

It was in a philosophy class in the 1990’s while studying at Palmer that the ‘health spectrum’ bubble exploded for me. In this philosophy class my teacher had shared a different definition of health. I had not come across this definition before simply because of how I was choosing to see health; however it was there all along. It was from Dorland’s Pocket Medical Dictionary and it also happens to be the definition adopted by the Chiropractic profession and by the World Heath Organisation.

It says health is …

‘Optimum physical, mental and social wellbeing and not necessarily the absence of disease and infirmity.’

Would you agree that these are two vastly different ways to look at health? On the one hand you are seen as a machine and the approach to your health is very mechanistic, confined to medical obedience… ‘Here, take this. It will make you feel better.’ You are viewed as a person with many parts, and as such medications are given to deal with the parts, e.g. constipation means laxatives, headaches means vasodilators (e.g. Panadol), eczema means cortisone creams, asthma means puffers filled with ephedrine or epinephrine. And so forth. You are offered anything to keep you tipped towards the ‘right end’.

Let’s take a brief look inside the human body to acknowledge an often overlooked vital perspective on health that is consistently left out of health literature. This vital perspective acknowledges that within the human body there are concurrently both good and bad ‘things’ occurring. For instance, there are toxic (negative) and tonic (positive) reactions occurring within the body at the exact same time. There are also chemical changes across cell membranes: one could be deemed good because of the positive charge—Sodium, Na+—and the other one deemed bad because of the negative charge—Potassium, K-. There is also cell growth, labeled as good because it refers to growth, and cell death, bad because it refers to death. All are occurring in the body at the exact same time.

So does health exist as a spectrum or on a continuum?

The truth is … health exists on a continuum. Your body exists with BOTH health and disease.

In fact you cannot have one without the other just like there is no high tide without a low tide, sunrise without a sunset, males without females and light without dark. The root meaning of the word ‘health’ means ‘wholeness’. In other words, to be whole there must be two sides—a positive (good) and a negative (bad)—that when joined make the complete whole. When we acknowledge this truth we acknowledge that the body does not know health until it knows disease and vice versa. Inherent within this is the health continuum.

By chasing the pain free, symptom free, disease free approach to health you shall, by the very virtue of your actions, diminish your health. The health continuum, as I call it, is the acknowledgement that we aren’t just sick or well but that our health is continuously changing and oscillating along a continuum that expresses all aspects of health (wholeness) all the time, day in and day out, for the whole of our physical existence. So at times we might be at either end or somewhere in between. The fluctuations in our health expression create our own unique and personal health continuum. There is NO one cookie cutter health continuum.

Are you living a life of medical obedience?

GOOD TO SHARE: Since 1990 Drs Randall & Sarah Farrant have been global mentors to thousands of individuals, families, health professionals, celebrities and sporting personalities. They have facilitated and inspired people to live an alternate and vitalistic life.