Health: what are you teaching your children ? 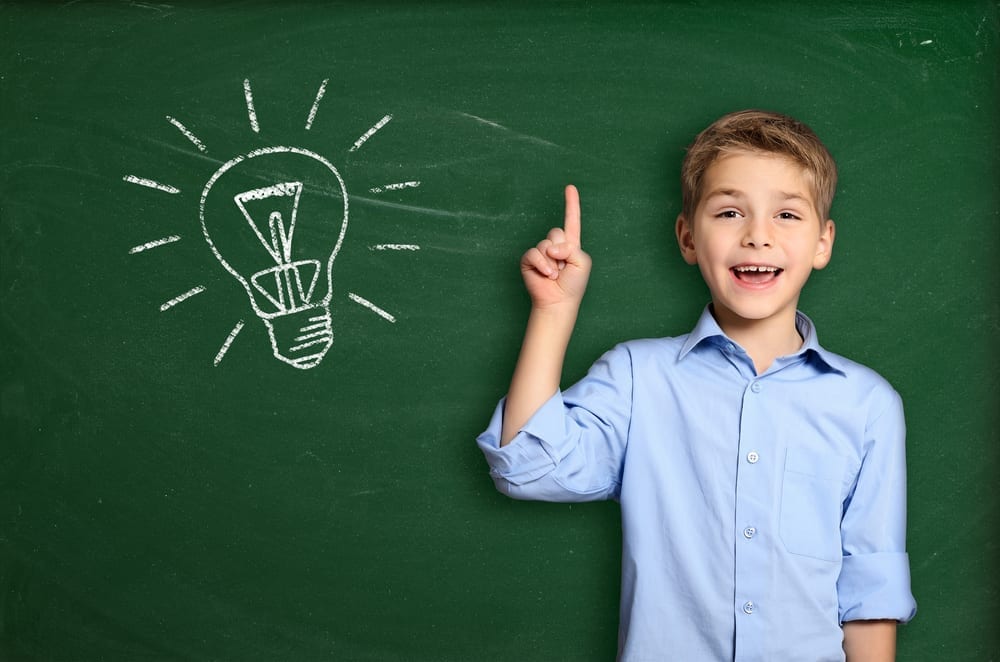 Would you like to be healthier in the next 12 months? I’m hedging my bets you said ‘yes!’ However, do you have a plan to get there? We’re all good at wanting to write goals, but do you achieve them? For the majority of people, goals become a distant dream as frustration sets in and we see only missed milestones.

Those who do achieve their goal usually end up right back where they were — or worse off — within a 12 month period. Why? There are a number of explanations I could offer, but none more important than the one I’m about to share with you.

Let’s start with this: what is health? It’s a big question, isn’t it? However, it’s really quite simple. There are essentially three different ways to interpret health: root meaning, dictionary definition or cultural definition. The first two are the most important but rarely looked at and the last is the least important way, but is the most used interpretation! It is the latter I want to dismantle so we can get to the truth of what it means to be healthy.

Culturally indoctrinated definition: Culturally we have come to interpret health via our feelings. It’s more than likely when you set your health goals that one of your milestone ‘check in’ points is how you are feeling. You’ll stop for a moment and note whether you are experiencing signs and symptoms, and if not you’ll deem yourself ‘healthy’. We see ourselves as being healthy when there is no pain, no signs or symptoms, we’re exercising, eating right and we are happy. When I noticed that most people live an indoctrinated health life I saw that we’ve culturally inherited a health definition that is not serving people. The cultural and indoctrinated explanation of health sees a less than optimum life being led.

Those familiar with my work will know that I love the Buddhist saying ‘we will teach them the illusion until they are ready for the truth’. When I went digging to find out more about what this meant, I first looked at what the word ‘illusion’ means. I wasn’t disappointed. Illusion means a state of being intellectually deceived. How are we deceived? We are deceived by finding the easiest way to look at something. My next logical question was ‘well what is the easiest way to look at something?’ And then I saw the indoctrinated understanding of health. My jaw dropped. Hitting me square in the eyes was this ever-so-subtle way of looking at health that we do not question. Designed that way? I say yes because it keeps you dependent on a system that profits from you. Culturally we’ve been lulled by ‘that won’t happen to me’ and bought into a false understanding of what health is.

From birth, people have seamlessly adopted the indoctrinated health system—especially if they are not choosing to question what ‘it’ is. Indoctrinated systems are mindlessly followed; they surround us across all seven areas of life: spiritual, mental, vocational, financial, familial, social and physical. For example,there is a particular path for education: you go to school, you graduate, you go onto tertiary education, you graduate and then find a job at worst or a career at best. In other words there is a particular ‘indoctrinated path’ you follow to get you from A to B;  done that way because that is the way it has always been done, as if there is NO other way to achieve what you want. Finances? It’s the same isn’t it? There is a particular way in which you make and invest money. Socially it is present also: there’s a ‘particular way’ you conduct yourself in society and social situations that are taught via an indoctrinated path.

Health is no different. We are indoctrinated from birth and it’s ‘done that way because that is the way it has always been done’ — blindly followed because no one has stopped to teach the children how to question. Indeed, quite the opposite happens. We are taught don’t go against an authority!If you do you’ll get into trouble. So we are taught to ‘toe the line’.

The health indoctrinated system has to do with the easiest way to look at or review our health. And, the easiest way in which to do that is by how you feel. Feelings provide us with a quick self check in that, if there are signs and symptoms present, we nip it in the bud by going to someone to get something to take something away; an indoctrinated system that sees you supporting an industry that keeps you in an illusionary understanding (state of being deceived) of health. It’s a scary system. Pain gone, your healthy! It comes at a price too. For instance our grandparents lived on average for 70 years and it was in the last 15months of their life that they lived with some kind of health challenge such as heart disease, diabetes etc. However now they are living on average until around 80 years, but it is in the last 15 years of their life that they can expect to live with some kind of health challenge, having consumed on average up to 46,000 pills during their time, masking the whispers from their body— physically, chemically and emotionally. So 65years becomes the ‘BINGO!’ number where you can expect, based on the indoctrinated system of understanding health from a feelings perspective, that life will begin a downward journey.

It certainly doesn’t have to be that way if you just take the time to change your central understanding of health from FEElings to FUNction!

Dictionary definition: By definition, health means something completely different. According to Dorland’sPocket Medical Dictionary, health is ‘optimum physical, mental and social wellbeing and not necessarily the absence of disease or infirmity’.

So in this definition of health there are five (5) important points to draw attention to:

So this definition is markedly different to how we have — as a global society — interpreted health.

The third way in which health is defined, albeit not often publicised, is via the root meaning of the word. When I ask ‘what does the word health mean?’ most people cannot say what it is other than a couple of words which usually pertain to the definition given at the beginning—‘cultural indoctrination definition’. So most say that health is no pain or signs and symptoms, answering as if they are attempting to define health. However, here I’m asking for the root meaning of the word which is very different to a definition and starkly different from the cultural indoctrinated definition of ‘how you feel’. Health actually means ‘whole’. This was a ‘BINGO!’ of a different kind for me. I suddenly saw through all my philosophical research that indeed people were only prepared to see one half of what is essentially a whole, i.e. health and not sickness (let’s get rid of it), feel good vs feel bad, happy vs sad and so forth. Indeed, the definition and the root meaning of health suggest that you cannot get rid of disease by increasing health and you cannot get health by getting rid of disease. It just doesn’t work that way. It would be like attempting to chop the negative side off of the magnet and still calling it a magnet. Where’s the sense in that?

You are best served when you realise that we need both health and disease in order to experience life. When you approach health from a FEEling perspective there is a price you pay and it is not only the 46,000 pills on average that you have consumed up until the age of 75 years; it is your life. However, if you take the time to approach health from a FUNctional perspective, life is just a lot more FUN! You work to the best of your ability: physically, chemically and emotionally.

Don’t you want to be the best version of yourself, embracing the challenges of life? Afterall don’t the finance gurus say you have to have failure to know success and don’t they also say that failures help to shape your success? Imagine if we took that mantra into the health world and truly believed that in order to express health you will have disease … wouldn’t the health arena look very different now?