A Fence or An Ambulance? 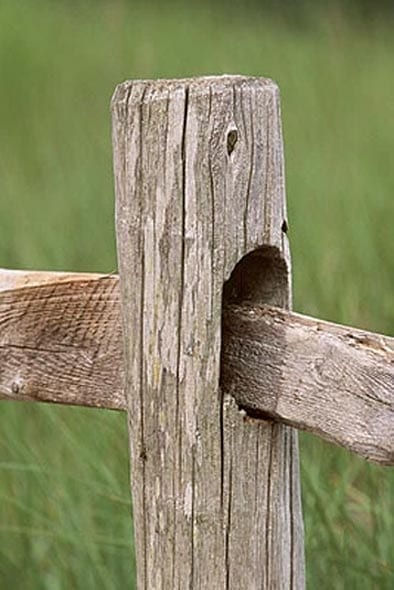 This poem I first read back in 1998 and it has stuck with me. My memory of it was triggered the other day when having a conversation with a mum who was chasing symptoms rather than looking at the cause of the health expression she had created. It is a great reminder that there ARE SIMPLE STEPS as PARENTS we CAN TAKE to make sure our own health and the health of our kids is consistently expressed at its best, whatever “best is”. If you are a health professional this poem would be ideal for you to finish an in house presentation with. If not, print and place in your reception area for people to learn more about how they are choosing to look at health.

The poem was written by Joseph Malins in 1895 and essentially is a poem about prevention. Enjoy what he had to say back them which still holds true today.

‘Twas a dangerous cliff, as they freely confessed,
though to walk near its crest was so pleasant;
but over its terrible edge there had slipped
a duke and full many a peasant.

So the people said something would have to be done,
but their projects did not at all tally;
some said, ‘Put a fence ’round the edge of the cliff, ‘
some, ‘An ambulance down in the valley.’

But the cry for the ambulance carried the day,
for it spread through the neighboring city;
a fence may be useful or not, it is true,
but each heart became full of pity
for those who slipped over the dangerous cliff;

And the dwellers in highway and alley
gave pounds and gave pence, not to put up a fence,
but an ambulance down in the valley.

‘For the cliff is all right, if your careful, ‘ they said,
‘and if folks even slip and are dropping,
it isn’t the slipping that hurts them so much
as the shock down below when they’re stopping.’